And my butt smells and I like to punch with own butt. 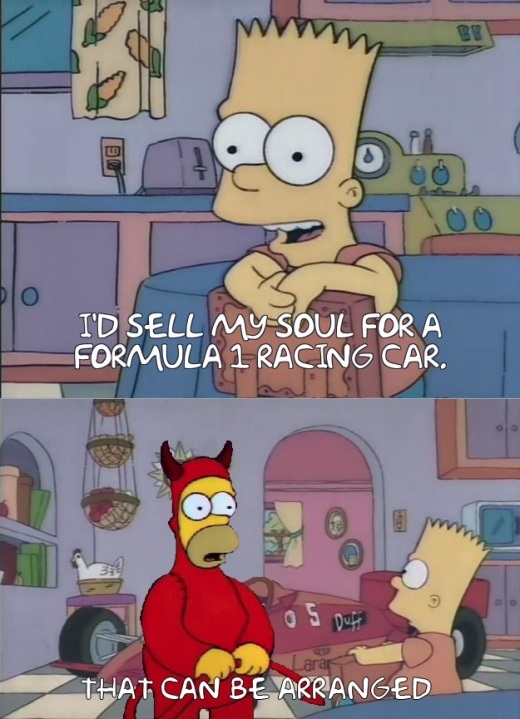 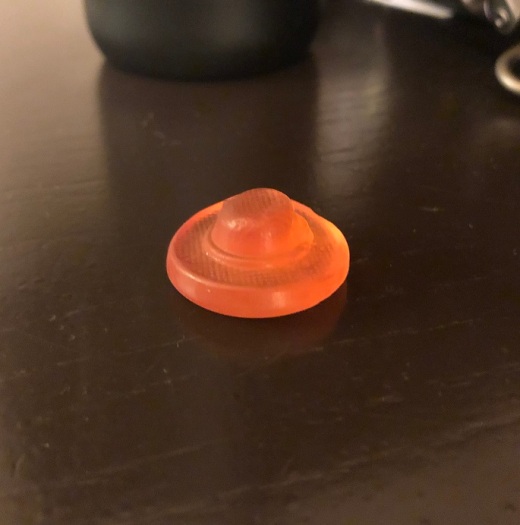 So when we were in France last year, I had a craving for some gummy candy so I picked up a bag of mixed gummy treats. When I grabbed this I could not stop laughing and had to show my buddy this gummy nipple. In truth it’s actually supposed to be a hat. But my immature self couldn’t help but laugh at it. My friend thought less of me afterwards.

I came across this Friends meme and the last panel was from a modern cartoon. I felt that this would be a fitting improvement as it’s funnier and also utilizes another 90s comedy show. 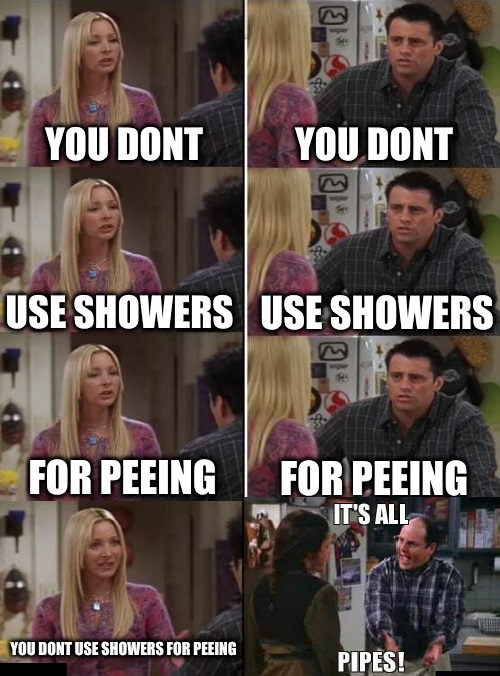 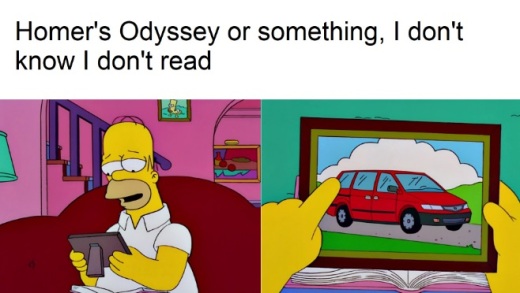 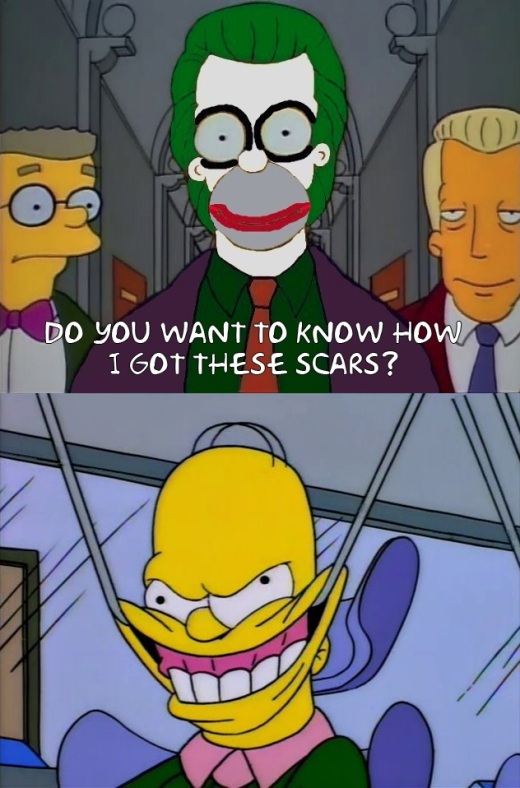 I started Pokemon Go exactly 4 years ago, at least when this screenshot was taken, which was also 1 day after it was released in Canada. During that time I caught nearly 29,000 Pokemon, hit up over 15,000 Pokestops/Gyms, and walked over 5,000kms! All that work and I was still nearly 30,000XP from the max level of 40. In my defense I’m a rather casual player rather than some who are ridiculously dedicated, so I’m happy with the numbers I put up. Also, I did hit level 40 about 2 days after this was taken. 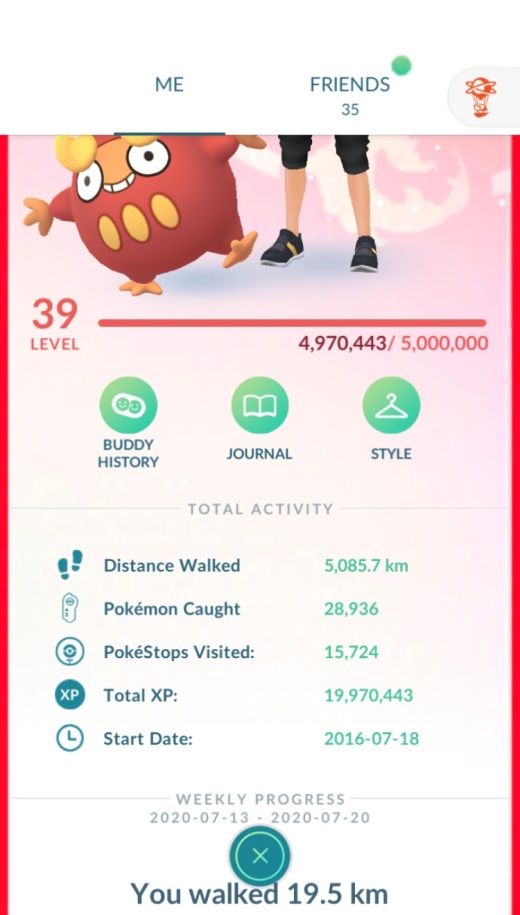