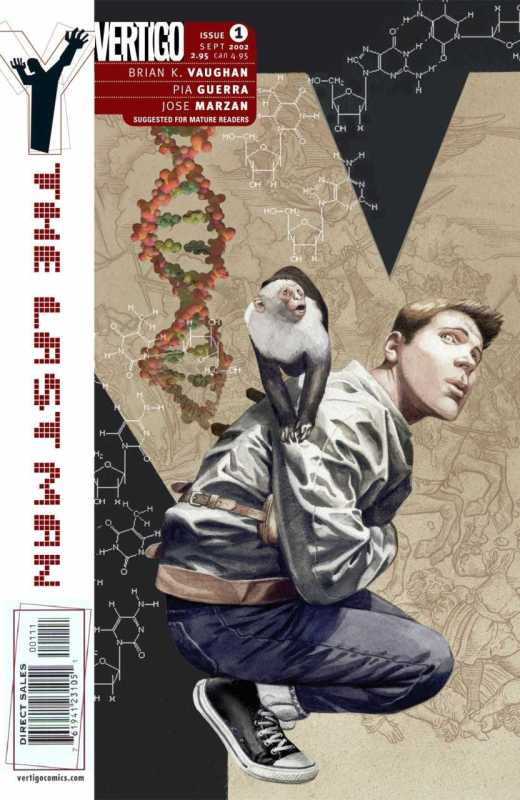 Well before The Walking Dead became a cultural sensation, I’ve always had a major interest in the zombie apocalypse. From watching George A. Romero’s first movies like Night of the Living Dead to playing games in the arcade like House of the Dead, the flesh eating byproducts of an annihilated world always excited me. It wasn’t the gore that I was attracted to, in fact used to be rather squeamish around that sort of thing, it was more the survival aspect paired next to the threat of human like brainless creatures. But most of all, it’s the splendor of a world destroyed. Monuments of man’s achievements lying around gathering dust and slowly being absorbed back to nature over time. In short, I simply love the post-apocalyptic setting. The radiation filled wasteland in the Fallout series or the urban infestation of the Left 4 Dead video games, I find myself drawn to worlds where society only once stood but no longer resides.

Before you read on, I’d like to point out I’m not trying to justify becoming some sort of super villain looking to destroy the world. Just want to throw that out there. This infatuation of the post-apocalyptic theme has always led to me to explore all sorts of media with this as a backdrop. And so I’d like to recommend a comicbook called Y: The Last Man by Brian K.Vaughan.

Y: The Last Man is not a traditional post-apocalyptic setting though, in fact it’s quite different. The story begins at the very beginning of the “apocalypse”, but the events are not detailed and no explanation through the whole story is verified as to what exactly happened. Rather than having nearly all of mankind wiped out by nukes or disease, nearly all of malekind is wiped out in an instant for an inexplicable reason and without much violence. The only survivors after this flash of male extinction is our protagonist, Yorick, his male pet monkey Ampersand, and every female on the planet. To an extent this does cause some chaos among those spared, such as male airline pilots perishing mid-flight, men driving their families on the highway, and of course much of the knowledge that they took with them. Imagine a nearly all male workforce dying at once that operate a nuclear power plant. Regardless of the half that disappeared, male or female, half an entire planet disappearing in a heartbeat would cause major problems to nations. There is also the problem that it’s not only men, it’s all male animals and others species that disappear. This leads to the ultimate issue that it can become the end of the world once the first generation of all female life dies off. But of course, you’ve got Yorick and Ampersand.

There are plenty of reasons I rank this as one of my favourite comicbooks. As mentioned above, it’s not entirely a traditional post-apocalyptic setting. It’s fairly unique compared to other end of the world books, and has its own unique problems rather than traditional zombies or mutants and I found that to be a refreshing aspect of it. There are many well written characters and with 60 issues there are plenty of good arcs that explore various themes of love, science, family, and politics through the eyes of Yorick and his travels.

I just chuckled as I remembered my first impression on the concept. It was a sarcastic momentary thought that went along the lines of “damn, someone actually made a book based on the fantasy of being the last man on earth and having to repopulate the world until he dies of too much sex”. That’s not entirely the point of the story, but it’s definitely got some light hearted moments beside the more serious themes. This ranks fairly high up on my list of comicbooks and if you’re interested and seeing survival in this unique end of the world scenario, I highly recommend picking this one up.
As it seems to be the trend these days, I believe that FX is releasing a small screen adaptation sometime in the near future. Personally I love seeing film/TV adaptations of books I’ve read so I’m looking forward to this, hopefully it will at least be half as good as Preacher.